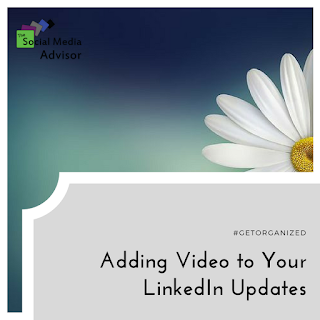 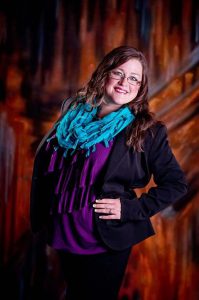 #AwesomeContent – Why Native Video Gets Higher Engagement on Social Media 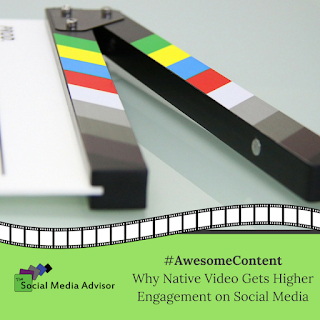 In our last blog post, there was great detail about why live video is important and how it impacts engagement on social media. Live video is cream of the content crop but other videos are almost as impactful.
In a 2016 HubSpot survey, 43% of consumers wanted to see more video content.
Today, most of the major social media platforms have their own native video publishing options.  Facebook, Instagram, and Twitter… not to mention YouTube and Vimeo…are invested in video content.  This makes it simple to take a video from your smartphone or your desktop and upload it to these sites.
We’ve already talked about WHY you should be creating and sharing videos. Now we need to talk about native posting and why it’s important.
Native video is video that is uploaded to or created on social networks and played in-feed, as opposed to links to videos hosted on other sites. Native video formats are specific to each social platform and are designed to maximise video engagement (i.e. number of views), discovery and distribution.
-Wikipedia
Yes, being able to schedule your social media posts in advance is not only helpful, but often necessary to ensure that you remain consistent and relevant online. Unfortunately, this sort of scheduling is not encouraged by the major social platforms and their algorithms are set up to boost native content over scheduled posts.
Video takes time and effort to create and produce. You, absolutely, need to be getting the most return on your time.  Since video content promotes the most engagement – you want to expand your reach as much as possible with every post. Facebook and Twitter and Instagram want you playing in their sandbox as much as possible and will reward you with expanded reach and presence when you do so.
According to Adespresso, one case study found that there was a 135% increase in organic reach for native videos even compared to photos.
There are additional perks to taking the time to post videos natively – including better analytics and editing opportunities. However, the real push is that 135% more reach! This is no small number.
Take the time to really showcase and highlight your videos by posting them directly onto the platforms. It’s my mission in life to show you how to #BeAwesome with your social media and native video is exactly the technique to use. I will leave you with this nugget:
According to Facebook, by January of this year there were three billion video views on their platform everyday.
Be sure to Follow us and Let’s Engage! 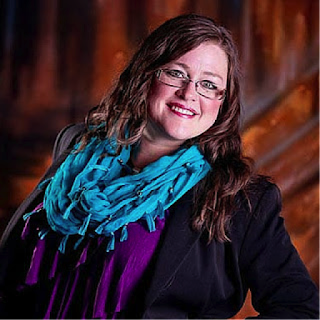